All in Two Cloth Diaper 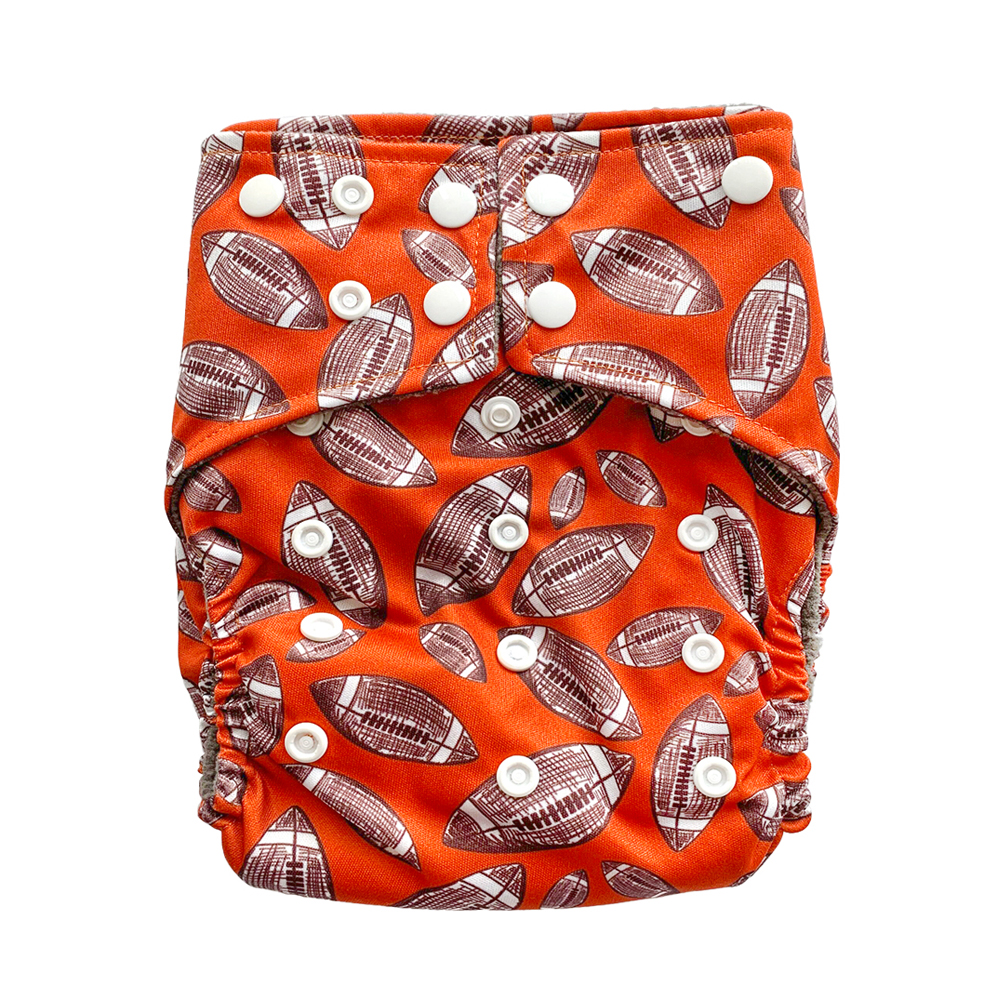 Baby All in One Diaper with Bamboo Charcoal Inserts SHAIO02 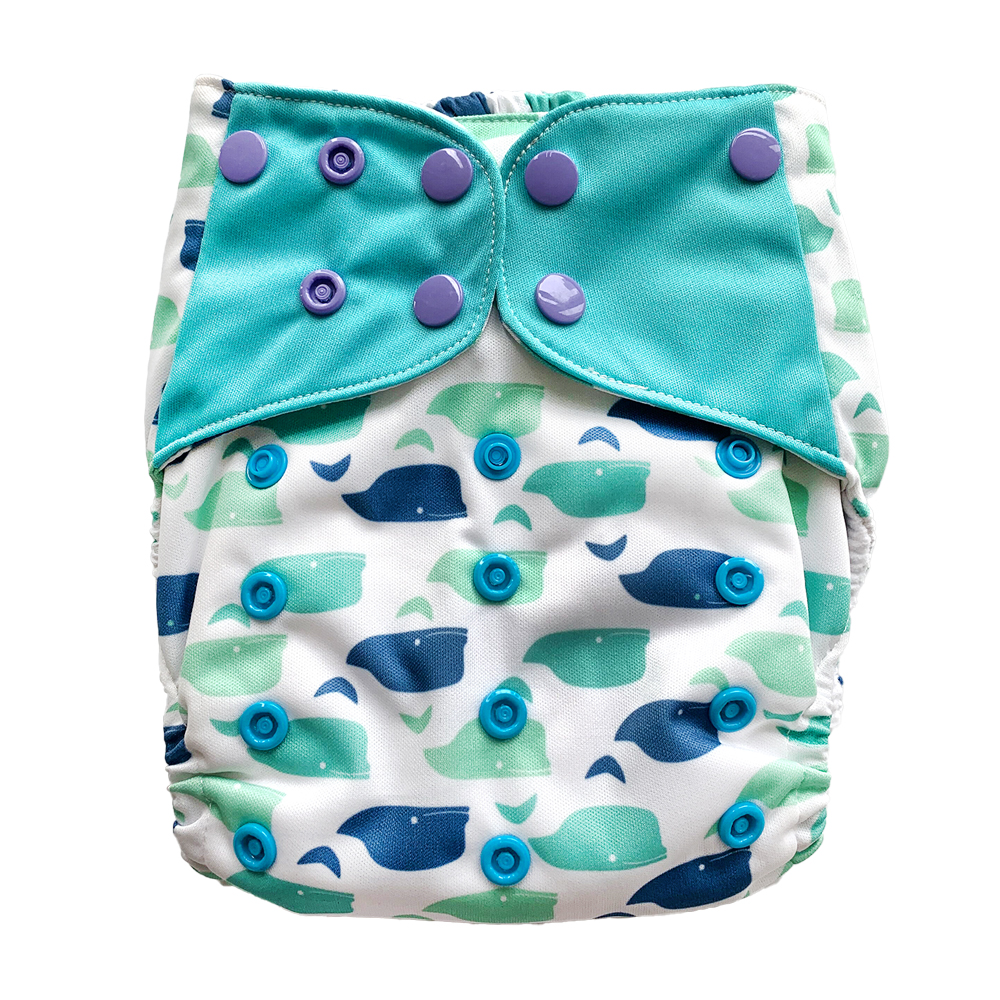 Baby All in One Diaper with 2 Inserts SHAIO01

What is All in two cloth diaper?

Like all diapers, all in two cloth diaper (often called AI2 diapers) consist of two parts: a waterproof or waterproof shell and an insert made of multiple layers of absorbent material, which is snapped or otherwise attached to the shell. It is this connection/separation function that makes the diaper a one-piece diaper and nothing else, that's it.

All in two cloth diaper is interesting because the connection and separation make them a cross between all-in-one diapers and pairs of pre-folded diapers and diaper covers.

Explain that once the insert is connected to the cover, the diaper is ready to use. It is basically a one-step diaper like an all-in-one diaper, but because the insert can be easily separated, after a simple wet diaper, it can be taken out and soaked. Wet the insert, wipe the cover, and then snap the new insert into place, which means less diaper cover is needed-just like using pre-folds and covers.

This means that All in two cloth diaper may be the best solution for those looking for economical diapers, daycare/grandparent-friendly diapers.

What are the advantages of all in two cloth diaper?

Change diapers quickly. Once the insert is stuck in, the diaper can be used at any time when changing, making it easy to change the diaper.

Because the pre-assembled all-in-one diapers can be changed quickly and easily, they are ideal for childcare providers, grandparents, and others who have not yet fully used cloth diapers. It can be used as an all-in-one machine by care providers, which means they can be put on and taken off after each use as if they were disposable items.

Since the insert is detachable, it washes more thoroughly and dries faster than an all-in-one diaper.

Because diaper covers can be wiped and reused when changing wet diapers, you need fewer covers, which are usually the expensive part of diapers. In addition, since the diaper covers will fall off during the washing process, they can be hung to dry (they dry quickly, even inside), which helps them to dry longer than in a clothes dryer. Finally, when the diaper cover expires (usually the life of the insert seems to be forever, and the cover, especially the PUL cover, will eventually stretch or layer), you can simply buy a new cover and combine it with Use the old insert together, which is cheaper than replacing the whole thing.